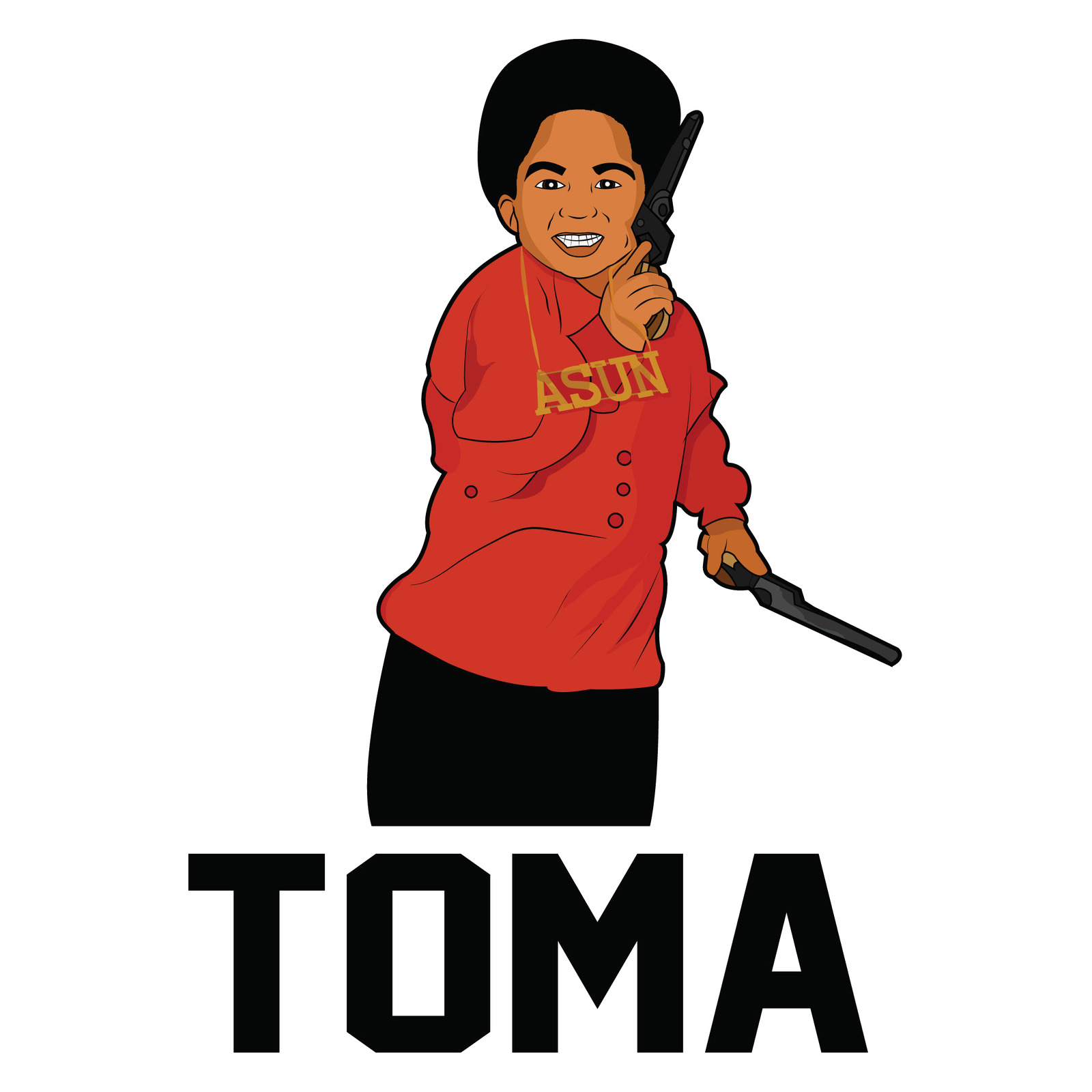 EXCLUSIVE ASUN EASTWOOD "TOMA" MERCHANDISE (All Prices Are in USD)

Toronto’s own Asun Eastwood is best described as “Provocative”. He vividly paints dramatic pictures over loopy-hypnotic- bass riddled samples allowing the listener to get a glimpse of his gritty but luxurious lifestyle.

Asun’s story is like a critically acclaimed film. Having faced the loss of a brother, getting shot, stabbed and left for dead. Asun still stands strong and realizes that all of the misfortunes have led him to his purpose, music.